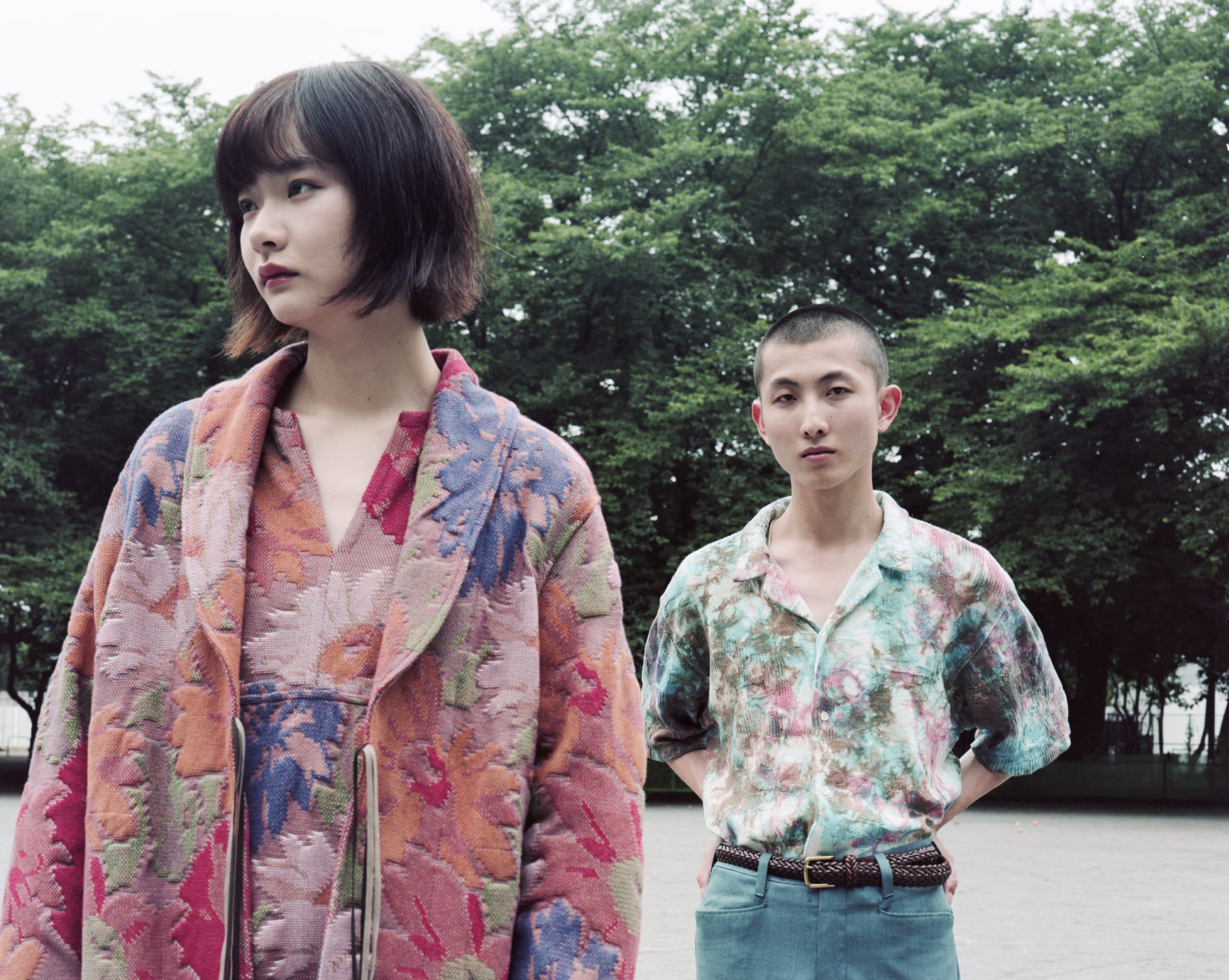 I had always wanted to visit this city, with its streetscape so obviously steeped in international culture, and its classic harbor views. When you’re here, you can’t help but feel that you’ve slipped back in time.

I stopped by one of the few shops still selling the area’s signature custom-made jackets, and the elderly proprietor engaged me in conversation. He was also originally from Yamagata, he told me, but life had eventually brought him to this city some 30 years ago, where he opened a souvenir shop catering to American military personnel, and where he continued to quietly specialize in custom-made jackets.

“Not many people work on these jackets anymore, so it can be hard to get things these days.” As he told me this, he brought out a jacket that the shop had in stock. It had a remarkably detailed handworked design, which made me all the more conscious of the traditional techniques and culture that were gradually being lost.

It was my first time in this city, yet the feeling I had was akin to being back in my hometown on a summer holiday. Perhaps this was because these jackets were a piece of cultural heritage that illustrated the postwar period of this city, just as the roots of Yamagata’s knitwear also lay in the effort to utilize local resources after the war. Maybe it was also because the proprietor’s name, coincidentally, was the same as my own grandfather’s.

Cities, and the people in them, retain elements of their past as they move towards the future. That is how it has always been, and how it always will be. What we have is slowly passed down, this city told me, and being here, I could feel this to be true.